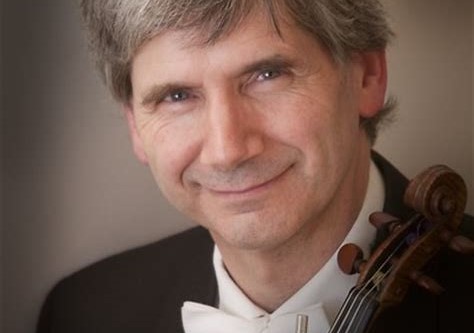 The Ward Quartet make a welcome return to our stage with a celebration of Bohemian composer Dvořák’s distinctive string writing. The ‘American Quartet’ is the highest ranking string quartet in Classic fm’s ‘Hall of Fame’ and is paired with the exuberant Piano Quintet, full of Dvořák’s trade mark expressive lyricism and elements from Czech folk music. Chris studied in Cardiff and at the RNCMD before appearing with the BBC National Orchestra of Wales and at WNO. He has a keen interest in concert work and contemporary music and has put together a tuneful and rhythmically vibrant programme. The piano solos include a first public performance of ‘Preludium’ written by Swindon based composer, Andre Pysanczyn. 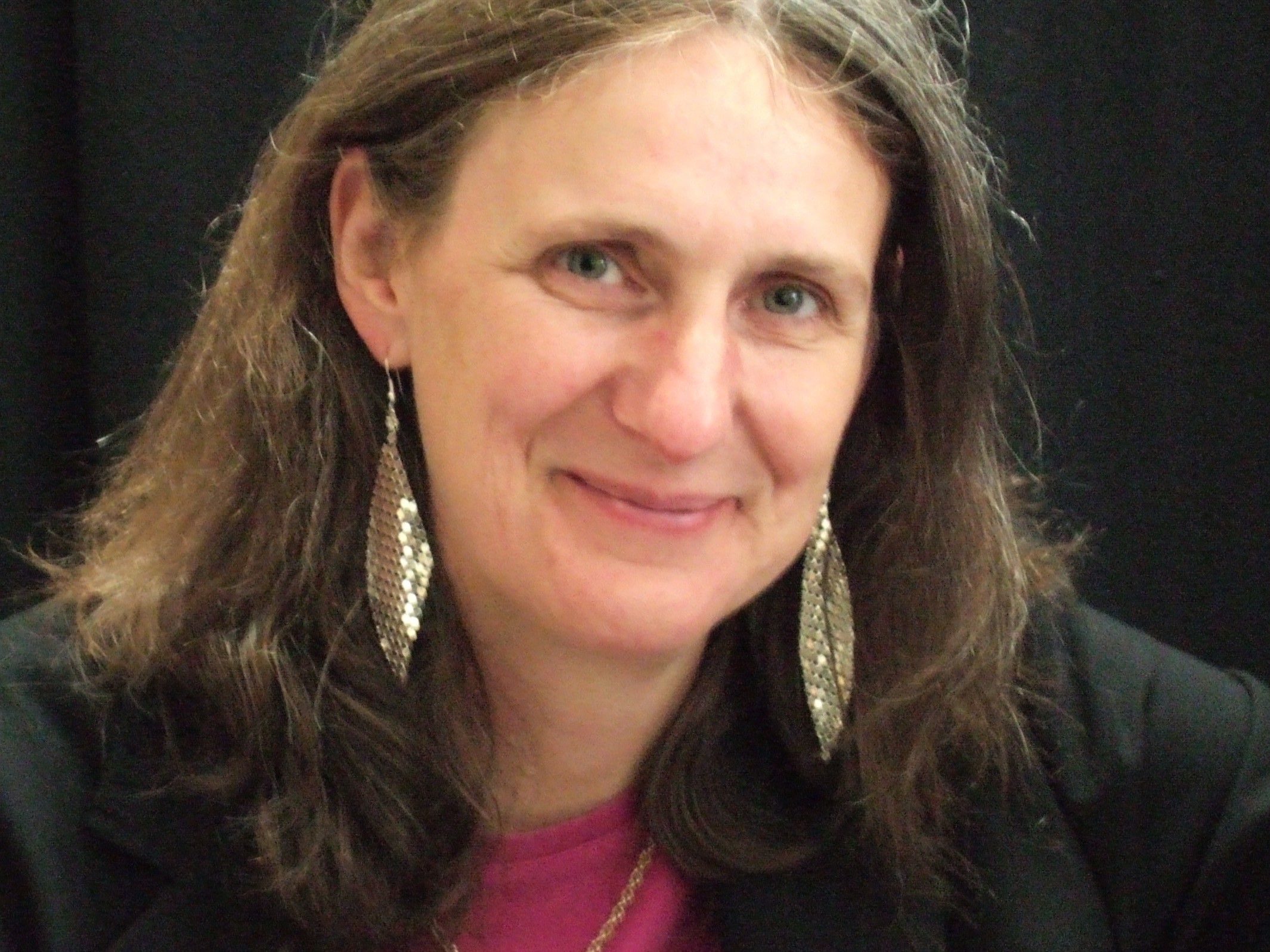 This ever-popular duo are known for their obvious enjoyment of the piano duet repertoire, having gained a respected reputation at venues such as Warwick Arts and St. Johns, Smith Square. The main feature of their programme is a set of six miniatures, exploring a characterful rhapsody in the tradition of Czech folklore and European Romanticism. “Dvořák has gained the ear of the world….in these singularly fresh and unconventional pieces” (Musical Times 1884)
This concert is supported by 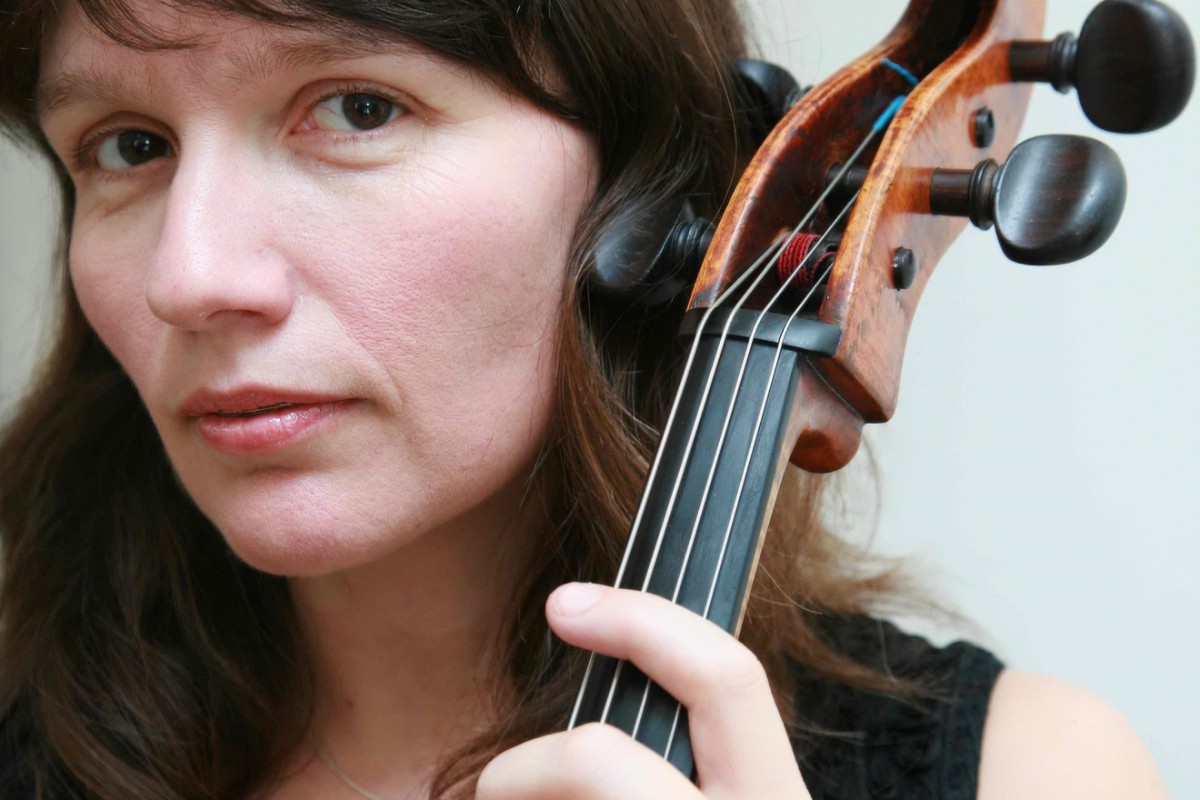 We are delighted to welcome back Caroline Dale with a spectacular Bohemian programme, full of drama, great melodies and virtuosic playing. Caroline has appeared as guest soloist with many of the great orchestras; been featured on film scores such as ‘Hilary and Jackie’ and ‘Atonement’; but her association with the likes of U2, Oasis and David Gilmore meant we couldn’t resist asking for her rendition of that ‘Bohemian Rhapsody’….! 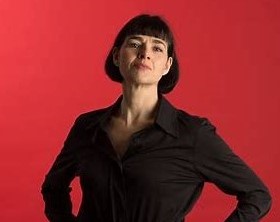 Clare is no stranger to the stage, enjoying particular success with projects such as ‘Mary’s Hand’ (Martin Bussey) and ‘Vivienne’ (Stephen McNeff) which exploit her rare ability as both a compelling singer and actress (you may remember her performance of Façade for our 25th Anniversary Gala). Czech composer Mahler sets simple folk tune-like melodies in this famous song cycle, and Wolf’s Mignon (the basis for the plot of Balfe’s opera, The Bohemian Girl) gives a platform to Clare’s dramatic flair.
This concert is supported by 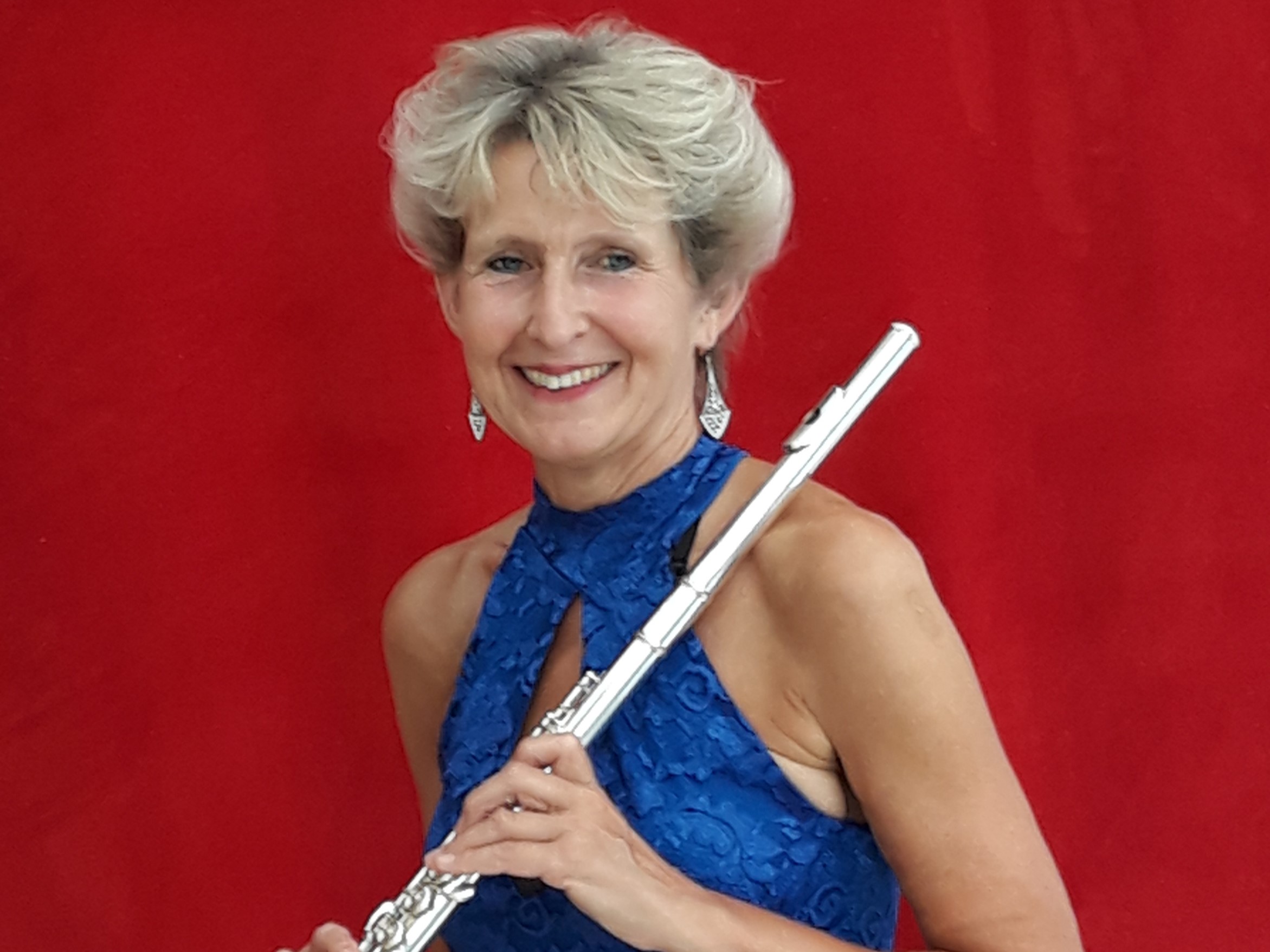 Sally has put together a Central European programme of exquisite works. The Martinů sonata is full of Slovak rhythm and energy, whilst the Reinecke taps in to the folklore tradition of storytelling with beautifully elegant musical lines. 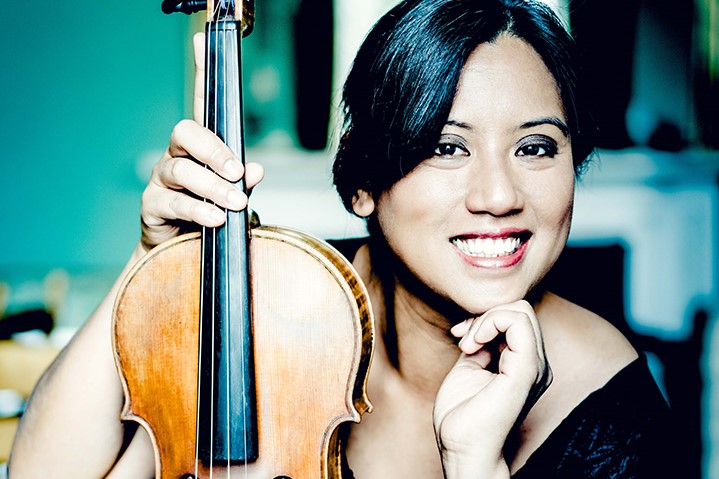 Carmen has performed throughout the United States, Canada, Asia, and Europe and has been featured on several BBC Radio broadcasts, including BBC Radio 3’s In Tune. Her programme begins with the Jewish undertones of Bruch’s tender Romance and concludes with the ever-popular Hungarian Dances. Rebecca Clarke was a true ‘Bohemian’, breaking the rules as one of the first female player/composers at the start of the 20th Century and a pioneering advocate of the viola. Her stunning and exuberant sonata is a masterpiece.

Paul has curated a programme which contrasts elegant writing with real drama to bring our season of ‘Bohemian Rhapsodies’ to a close. The concert will feature many well-loved tunes alongside a World Premiere by Anastasia Pavlyk, who is of Ukrainian heritage.

“Thank you Paul for a truly wonderful concert! Your playing was amazing and beautiful, and it was a joy to be so close to it! I do hope we'll see you again soon!” (Lucy Hollins, conductor)

As you may have heard, the General Data Protection Regulation law is changing.  You are reading this because your details are held as paper and electronic records by Swindon Recital Series (SRS).  We use this information to keep you in touch with news about recitals and other general matters concerning SRS as well as letting you know of concerts, events and exhibitions being staged by other arts and cultural organisations with which we have mutual arrangements.   The new data protection regulations come into force on May 25th 2018.  As SRS is already an opt-in organisation, i.e. you have already given your consent for us to contact you, we are taking this opportunity to clarify how we use your personal data and your right to withdraw your consent.   The only details we hold are your name, your home address, your email address.  If you have given us your email address that is what we use to contact you.  If you have no email address we post information to your home address.   We use your personal details to make contact with you, usually but not always through the medium of a newsletter, about upcoming news and events, such as the ones mentioned above and, in the case of emails, to contact you by post to your home address if your email address fails.  Your details are not passed on to any other organisation whatsoever.   You are entitled to ask for details about the we hold, to amend that data or to request that it is removed from our records.

IF YOU NO LONGER WISH TO RECEIVE INFORMATION FROM US PLEASE EMAIL THE SECRETARY AT julia.e.singleton@gmail.com OR WRITE TO SRS, 7 GREENWAY CLOSE, SWINDON SN3 3RW.  ONCE YOU HAVE DONE THIS YOU WILL BE REMOVED FROM OUR RECORDS.  A REMINDER OF THIS IS INCLUDED AT THE END OF EACH EMAIL.  POSTAL CONTACT INCLUDES THE ADDRESS TO CONTACT TO WITHDRAW CONSENT.